We support perinatal families during pregnancy, birth, postpartum & parenting by providing resources as well as personal and financial support. 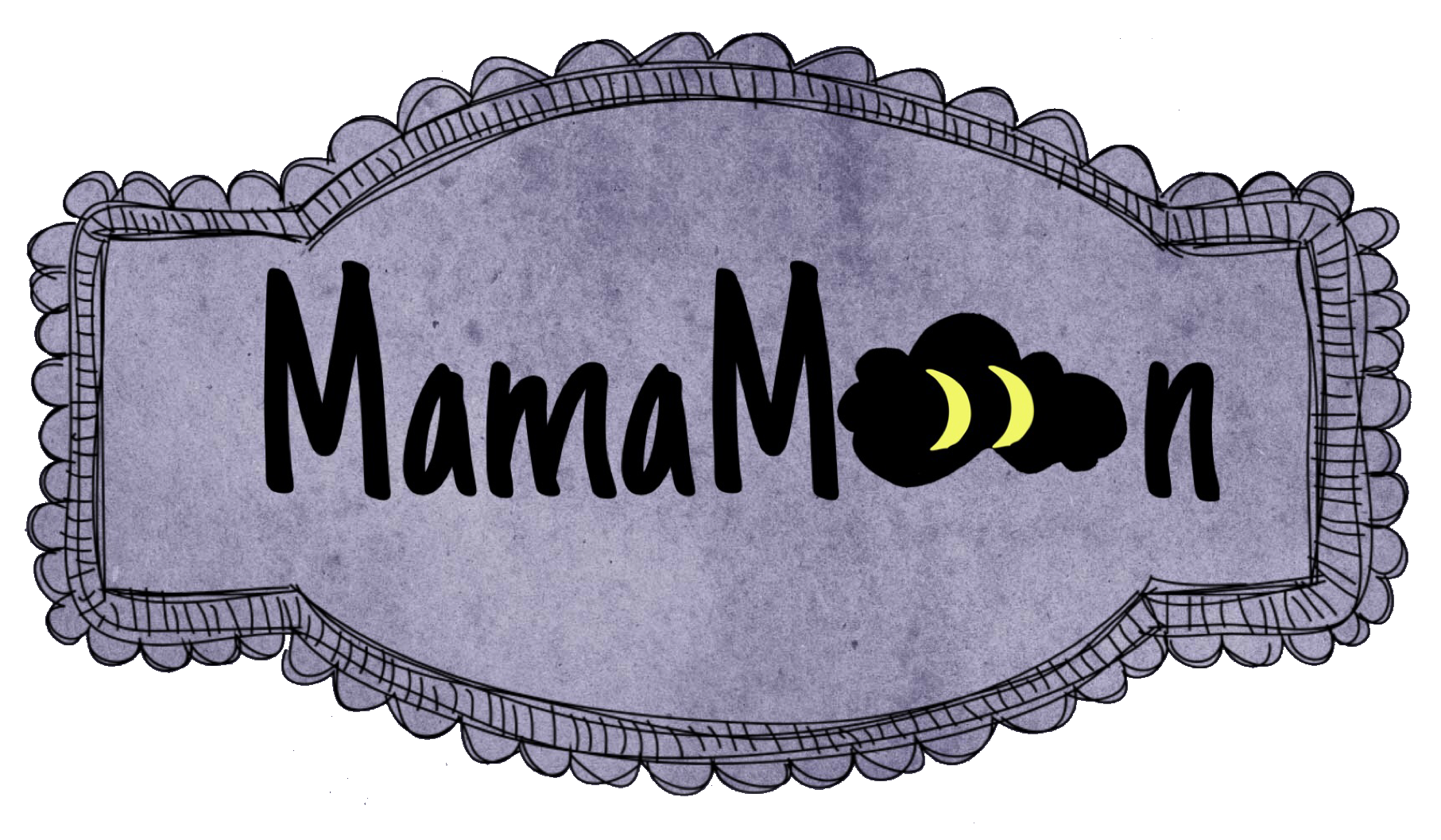 Guiding transitioning families on their postpartum journey with open hearts, active listening, referrals, and advice without judgment. Our goal is to shift some energy back to the new parent and help them recognize their value, their beauty, and their importance. 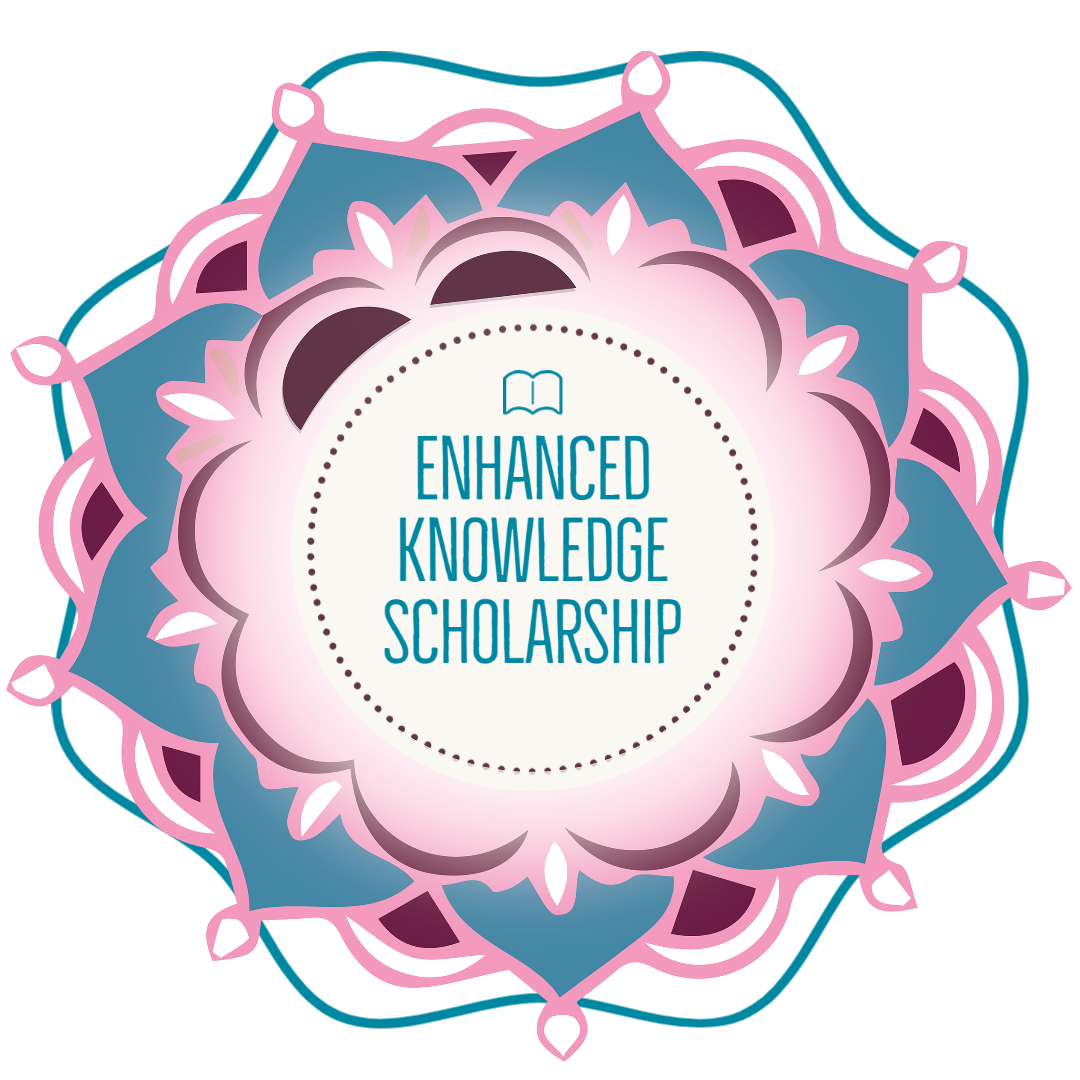 Giving access to quality training and education to those interested in being a part of the Birth & Beyond world. Full & Partial Scholarships available to all Volunteers, Board Members, People of Color, Family Members of those that serve in our Armed Forces, those that serve in the Medical Field, and more. 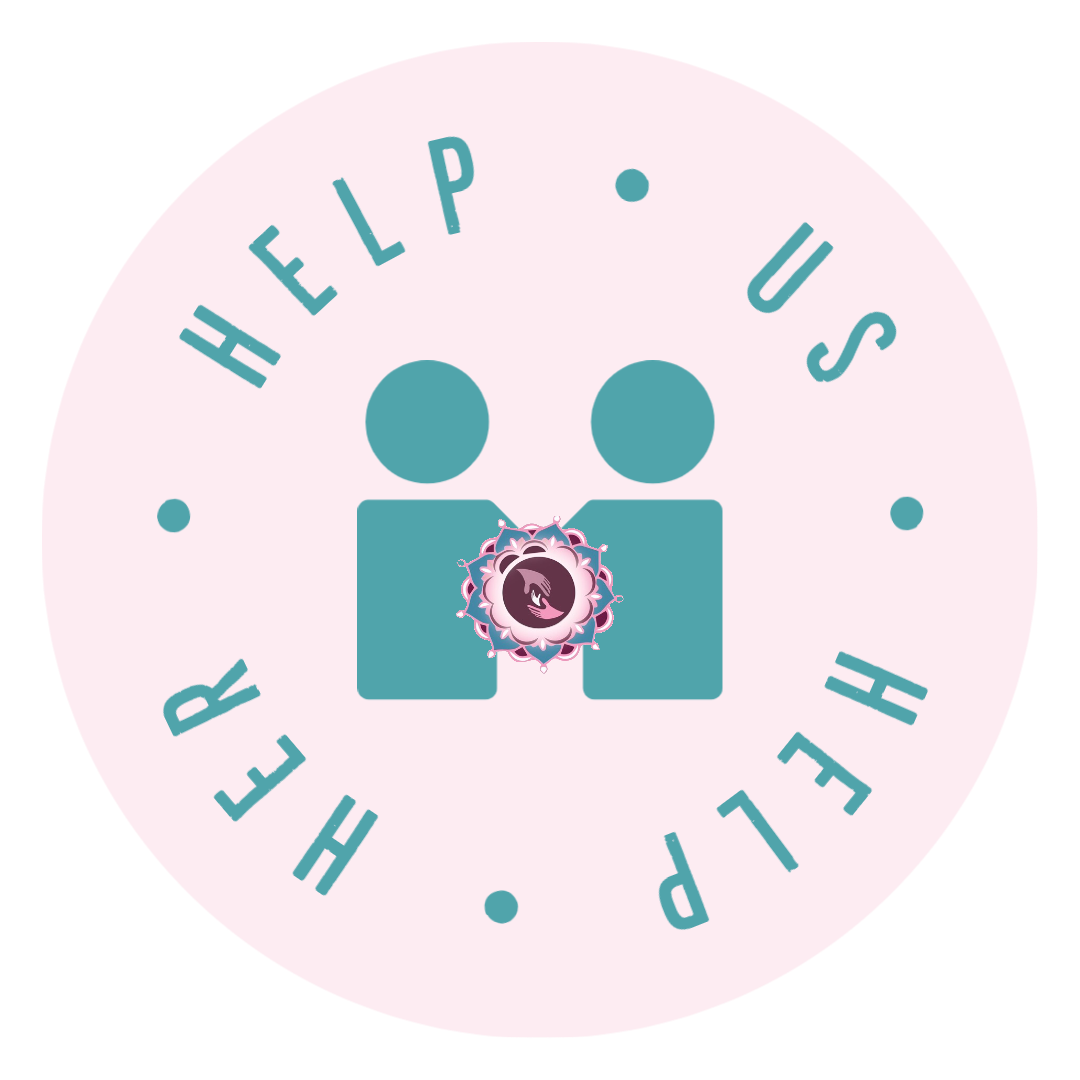 All families should have access to quality resources and services regardless of their financial situation or their connection to providers. We believe that removing the obstacles can greatly change the experience for expecting & new families in a positive way. 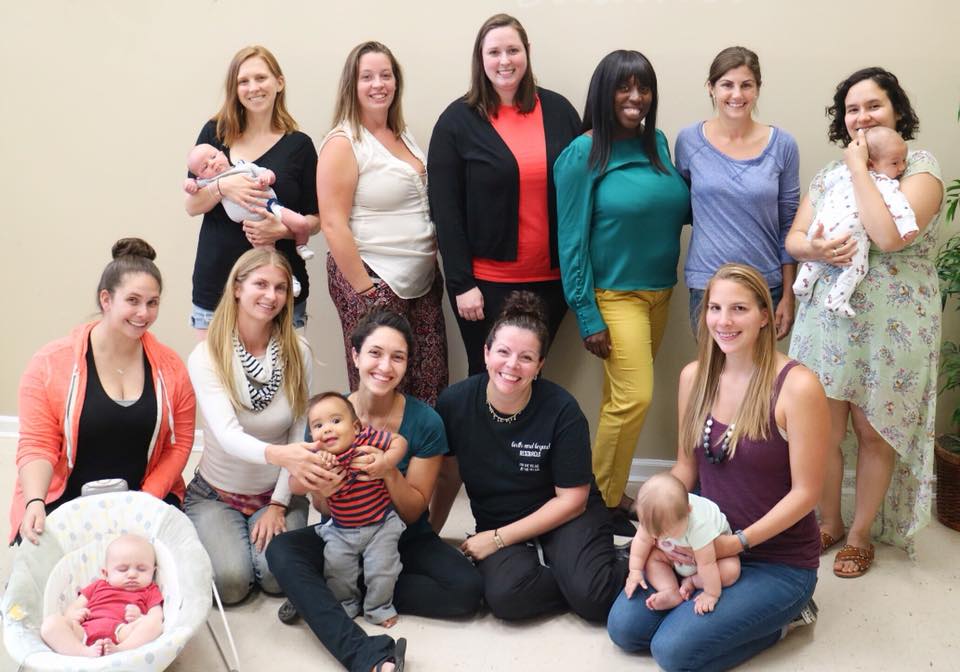 To support an inclusive, holistic environment supporting families during their childbearing years as well as enhancing the knowledge of professionals within the birth community.

We promote wellness, physically, mentally & emotionally throughout your journey. We believe wellness can be achieved through support, balance & self care.

The health of the mother and the baby is the most important thing but it's not the only important thing. We believe that how you birth matters & we are working to improve that!

We built our Birth & Beyond Childbirth Education Course to reflect inclusive, evidence based, naturally minded content. We pride our course on being comprehensive, covering everything from pregnancy wellness to postpartum and newborn care.

We enhance the knowledge of our Professional Birth Community through our workshops and our courses. We provide a chance for professionals to highlight their excellence in their work through our Preferred Provider program. We enable everyone to become a part of our Volunteer Program and pay for these programs through our Enhanced Knowledge Program.

Experiences can be positively altered when the path is cleared. We remove obstacles to a better pregnancy, birth & postpartum & parenting time. We promote education during pregnancy, informed decisions and compassionate care during the birth of the family's choice, and a well-planned, supportive postpartum period.

We believe in guiding our children through intentionally gentle and peaceful communication. We support parenting through active listening, understanding, responding, and communicating with love and compassion. We feel that keeping our children whole is best and we offer evidence based information to help parents make the most informed choices.

We are the Village

We built this organization with the VILLAGE in mind. We foster a supportive, loving, & respectful community where kindness always wins. We provide a safe, non-judgmental environment for the village, including the professionals that serve the community, to bloom & flourish.

We support the birther's choice to have a trial of labor after a cesarean. Based on evidence, we believe that a vaginal birth after cesarean holds less risk than a repeat cesarean for low risk birthers. We feel each birther should have the right to choose their path and be given all of the tools to get there.

Meet the Board Members

Meet the people that make Birth & Beyond Resources possible.

Birth & Beyond Resources, a 501c3 non profit organization, was started in early 2016. It all started with a story about a new mother who was struggling with nursing her newborn...

Jenn Barry became certified as a Certified Lactation Counselor in early 2015. Every appointment she had, every home visit she went to, she would come home renewed with the hope of helping someone else on their breastfeeding journey. And every time, she would pay her babysitter for watching her, then, 3 kids. The bank account was suffering with this new business adventure. Her husband, Roland, would ask, 'Did you charge this new mother?' and Jenn would hang her head and mumble, 'I just couldn't.' She didn't agree with having to charge a new mother for help that should be readily available to her, especially if the family she visited clearly couldn't afford it.

The visit that really struck her heart was the one that happened in the local coffee shop. The new mother didn't want Jenn to see where she lived, a small bedroom in the house of her parents. And as they worked through the concerns the new mother had, they discovered the baby might have tongue and lip ties, a condition that could cripple a breastfeeding relationship. The new mother broke down in tears. She just couldn't take any more money out of the family's budget. She had already felt guilty about paying a lactation professional to help her with something she thought should be an instinctual process. At the end of the visit, the new mother reached into her diaper bag and asked Jenn how much she owed her. Jenn put her hand on out and said, 'No charge today.' (Imagine the look at Roland's face when she came home once again without a paycheck!)

It wasn't until Jenn was reading through social media when she came  across a story by 'Humans of New York'. They were highlighting the Headstrong Project, a project built to clear the path for veterans looking for mental health care. She started to think that maybe there were people out there who would want to help support expecting and new families. That's when we launched the Birth & Beyond Resources organization with the #helpherproject.  This project highlighted some stats about people in pregnancy, birth, and postpartum and their experiences. We shared dozens of stories, both positive and negative, and the outcomes. We raised some funds and then started to help... one family at a time.

In October of 2017, we started the MamaMoon Program.  A local mother had cried for help on one of the groups. She was struggling with postpartum anxiety and just needed someone to listen. Another local mother offered to go to her house and bring her favorite coffee. This is when Jenn started to think... 'YES! Why aren't we offering personal support to new families as well?!' & MamaMoon was born. MamaMoon is a completely volunteer based program where we visit a new parent during their postpartum time and bring their favorite snack and drink & some flowers.

We wanted to make sure that we were also recognizing our businesses that serve the community so we launched the Preferred Provider Program as well as the Enhanced Knowledge Scholarship Program. Both of these programs allow the local businesses to flourish at the same time as supporting the community.