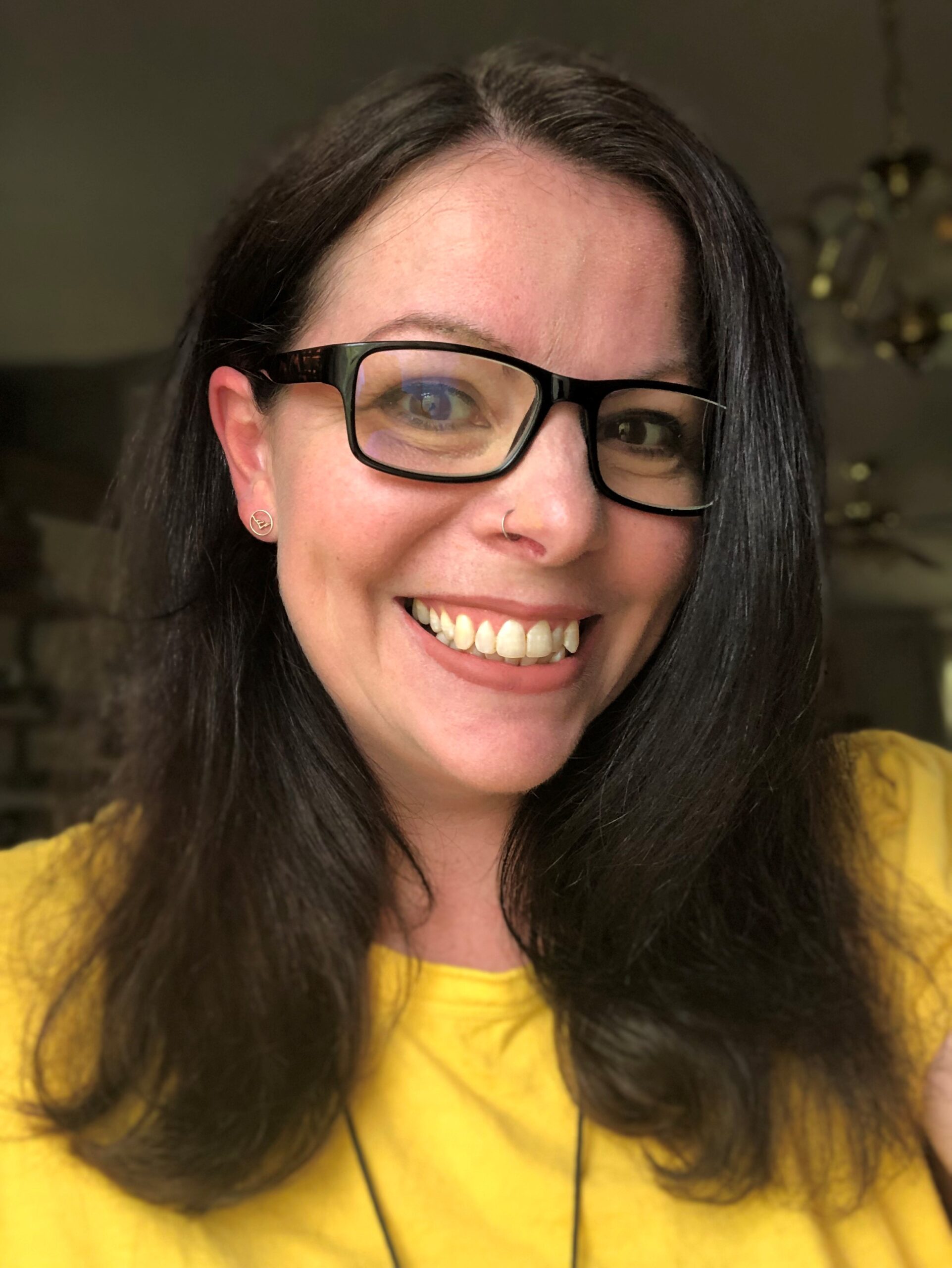 Jenn Barry was pregnant with her first baby when her mom, Betty, told her that she needed childbirth education. Her and her husband, Roland, took a brief course and when it was time for labor, they still ended up with over 70 hours of interventions leading to an emergency cesarean. When Jenn was pregnant with her second, her provider said that she would never be able to birth a baby vaginally, especially if the baby was any bigger than her first, Elsie, who was 7 lb. 8 oz. Jenn went to see a chiropractor who was certified in the Webster Technique, Dr. Lisa Lipari. Dr. Lipari told her that she would work on her bones if Jenn would work on her knowledge. She connected with Amy Gribbin, a local birth educator, and took another series of classes. They changed her life. On the morning of November 20th, 2013, Jenn and Roland welcomed in 8 lb 11 oz Dorothy in an incredibly healing, unmedicated VBAC (vaginal birth after cesarean). It was all it took to involve her in the beauty of birth. She went on to have two more births at home, Roland III born in 2015 and Marley born in 2017. She wanted nothing more than to share with others the incredible mystery which is that we are powerful and capable of birthing our babies without intervention. In early 2015, she became a Certified Childbirth Educator and then a Certified Lactation Counselor while also working full time in retail. In November of 2015, she left the corporate world. Jenn had managed a district of stores for over 10 years as well as trained new District Managers, facilitated corporate training and she was on the Women’s Leadership Council advocating for inclusivity. Jenn even helped write a new policy allowing new mothers to bring their nursing children with them to conferences. In early 2016, she started a 501c3 nonprofit organization, Birth & Beyond Resources. The mission of this organization was to support the community with quality resources as well as financial and personal support. She started to gather stories from other women about their birth experiences, their breastfeeding relationships, and their struggles with perinatal mood and anxiety disorders, like depression. Jenn thought that if these women, who bravely shared their trauma with her, had access to resources and some financial help, that she could clear the path to recovery and healing. This is when she started the Help Her Project. This project was created for families that needed help but there was some roadblock in the way, whether it be that the services weren’t in the family’s budget or possibly that the partner didn’t feel it was necessary. Running the organization wasn’t easy for her at first and many times, she crumbled at the thought of failing the community. In early 2017, she became certified as a Birth Doula even though she couldn’t quite take on any births. Then, in August of 2017, Jenn hit rock bottom. She was 9 months pregnant with Marley and Roland lost his job. Jenn thought about returning to the corporate world to help with finances but in order to do so, the nonprofit wouldn’t survive. Her family wouldn’t allow it. Roland worked tirelessly to bring in some money while also dealing with Jenn’s pregnancy honey do list. It wasn’t until October of 2017 when the organization shifted. A new mother struggling with postpartum anxiety posted to a group that she needed help. Alice Glass, one of Jenn’s former students, commented and said she would stop by and bring the new mother her favorite coffee. From there, Jenn sparked an idea. She felt that it would make such a difference to postpartum if new mothers were given half of the attention they deserved. Jenn started the MamaMoon Program and their first visit was in late October. It filled her heart to the brim with purpose. Jenn structured the program where two volunteers would pick up the mother’s favorite drink, snack, and some flowers and visit the new mother. They would ask her how her postpartum was going and ask about her birth story. The volunteers allowed the new mother to take a break, a shower, even a nap! The program was so well received that Jenn had over 60 volunteers apply within days of launch. Most of them expressed that their own postpartum was dark and spent with feelings of isolation. Since the MamaMoon launch, Jenn has been working on raising funds for the organization. During the summer of 2018, Jenn created a Childbirth curriculum and wrote a book and training course to certify childbirth educators. In late 2018, she wrote a training course to certify doulas. She created the Enhanced Knowledge Scholarship Program which allows women to take training courses at little to no cost. Jenn moved to Tennessee in September of 2021 and hopes to continue to spread the mission of Birth & Beyond Resources.